Will Artificial Intelligence “Kill All The Lawyers”? 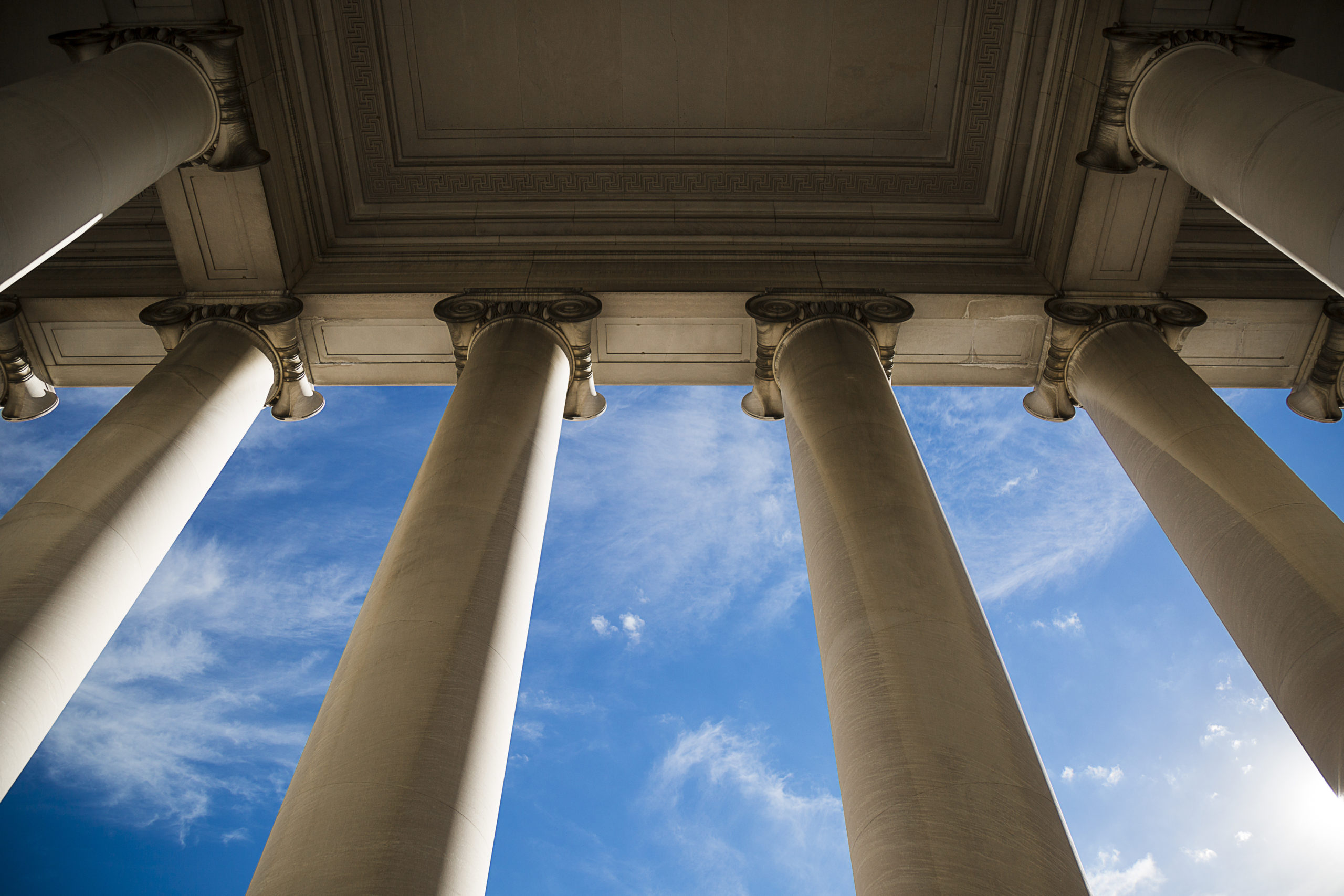 “Let’s kill all the lawyers” is an oft-misinterpreted line from Shakespeare’s Henry VI. In context, this statement was meant to demonstrate that lawyers are a necessary function of a stable society. The sentiment that trained, practiced lawyers may not always be required has actually begun to be translated into a real threat: AI legal aid. Companies such as LawGeex, IBM, Kira Systems, Luminance, and eBrevia, have already embarked on automating the $500B legal market.

To determine the effect that AI lawyers will have on the profession, NewtonX conducted an expert workshop. We utilized the insights of a Stanford Law Professor, two former employees at Kira Systems and Luminance, as well as a former strategist with IBM Ross.

The efficiency gap between human lawyers and AI lawyers is striking. This is particularly true when it comes to contract review. What can take humans over an hour (not to mention thousands of dollars in billable time), can take an AI “lawyer” 26 seconds; AI isn’t just solving a problem of efficiency, it’s also solving a problem of accuracy.  Studies have shown that in contract review, AI is, at its worst, as good as a human lawyer reviewer. At best, it’s better.

According to the Stanford Law professor, this emerging technology could pose a crisis for the legal profession. It’s an industry that requires a post-grad degree that runs $90k a year; where the average law school graduate owes $112k in student debt; and where the median salary for a law school graduate is well under the six figures that many expect to make (around $68K for private sector jobs and $50k for public sector positions), if billable hours and demand for new talent decreases further, the profession and the schools that feed it could easily crash.

The Jobs That The AI Lawyers Will Come For First

According to large-scale B2B market surveys with automation experts conducted by NewtonX in December of 2017, by 2035 over 35% of legal roles, accounting for thousands of people primarily in low-skill positions, will be automated. This coincides, however, with an overall growth in the legal profession as a whole. This indicates that perhaps AI and automation are contributing to market growth through increased efficiency.

The most widely used AI-powered law systems on the corporate side are Kira, Luminance, RAVN, and eBrevia. On the more consumer-facing side (i.e. tools that eliminate the need for a lawyer altogether), there are divorce automation tools such as Wevorce, and small legal issue resolution tools such as DoNotPay. These tools use AI to maximize efficiency and accuracy in areas where humans are slow and fallible.

These three skills make up the majority of legal research and contract review. This is especially true in areas such as bankruptcy law, due diligence, leases, and contract risk review. In fact, one study found that a human lawyer takes 91 minutes on average to read five NDAs and extract the relevant information. Conversely, an AI can do the same — with 94% accuracy, as compared to humans’ 85% accuracy — in 26 seconds.

In law firms, the people doing this research are typically either junior associates or paralegals. When they do contract review, they’re looking for key elements of the contract such as:

AI can surface this information extremely rapidly and accurately, and give lawyers a “snapshot” view of scrubbed, relevant contracts. Additionally, it can bundle and organize contracts by type; for instance, if a client were to send 300 documents to a law firm, the AI could do contract analysis and separate financial agreements into one category and client contracts into another, in a matter of seconds.

AI contract reviewers process hundreds of contracts at once, and extract information based on NLU, not just simple keyword searches. Furthermore, the majority of them use machine learning to improve accuracy and thoroughness over time. They also automate custom reporting, distilling relevant information into readable formats.

Does this mean that associates and paralegals are in trouble?

AI Lawyers Can Be A Competitive Advantage – But Are They Worth It?

“Nobody really needs a law degree to do thorough contract review,” declared the Stanford Law Professor. “The point of a lawyer is not to be able to accurately read and distill information, but to interpret that information in the most beneficial way to the client, and in a way that is in accordance with precedent and the law as it is written.”

That said, a former employee at Luminance noted that not only do most firms that use these tools still employ manual review, but also that the primary value add from an AI contract reviewer is a competitive advantage in terms of volume. “For big clients, typically firms will offer to review, say, 20% of the company’s contracts and extrapolate insights from that 20%. If a firm can come in and say that they’ll review 80% of the contracts, 70% with AI and 10% with a lawyer, this could land them the client.”

While this competitive advantage may land a firm a large client, AI lawyers are not necessarily cheaper than human ones. At large law firms, associates typically earn $160k right out of school. Because AI contract review programs usually charge per contract, these big firms end up paying around $300k per year for standard licensing, and up to $1M beyond that. AI ends up costing more than the salaries of associates. And while it is faster and better than associates, it still needs humans to review it, meaning that it is not replacing associates. It’s just increasing the amount of work they can do.

The Stanford Law professor put it this way: “Skilled professionals tend to see automation as a good thing because it reduces time spent on tedious tasks. However, in order to become a skilled professional, most people have to learn how to do these tedious tasks before they can build on them to develop an arsenal of skills. You can’t give billable work to a first year associate, and it’s important for them to understand how to do entry level work to build up to billable work.”

As long as AI is simply increasing the volume of work that associates can take on — rather than replacing them altogether — this won’t be of concern.

The Case for Adopting AI

AI can drastically increase attorney efficiency and provide legal teams and clients with a better experience. With companies like IBM creating “Debate AIs,” and pushing the capabilities of AI lawyers further, the time is now for Law firms reconsider their adoption of AI-based technology tools.

Scanning over 25,000 international IP lawyers to find the 12 with masterful insight.

The Future of B2B Market Research is NewtonX Custom Recruiting

It’s time for a sea change in how market research happens.